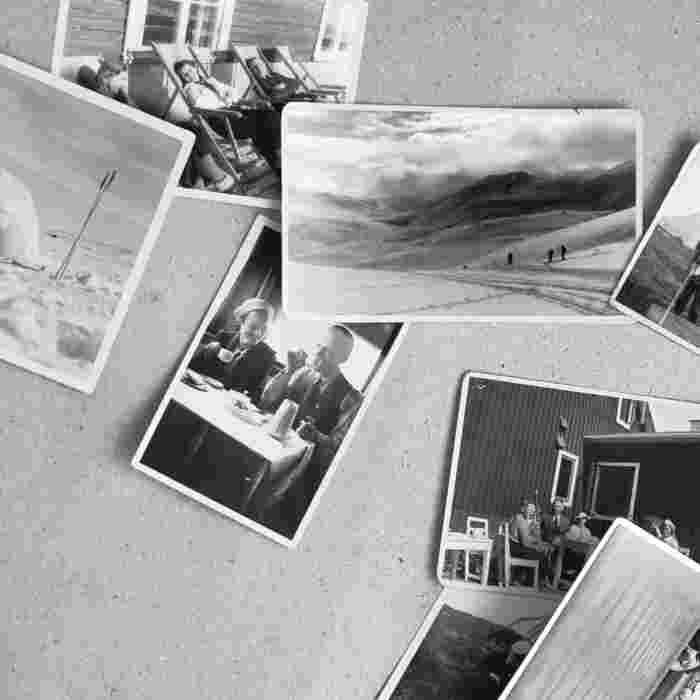 Björkliden is steeped in history; an integral part of the development of northern Scandinavia, this area’s dramatic development is a story well worth hearing. Shaping the destiny of many, without Kiruna and the iron ore railway, Björkliden probably wouldn't have existed.

Björkliden was founded during the early 20th century, primarily due to a need for lodging for the engineers working with a monumental piece of Swedish history: Malmbanan (the Iron Ore Railway). Malmbanan was planned to be constructed as an efficient way to transport the iron ore from the mines in Kiruna, an essential element of Swedish economy, out to the world. The port of Narvik was chosen since it was (still is) free from ice most of the time during the year and large vessels are able to berth there. Subsequently, a direct railway between Kiruna and Narvik was developed. Björkliden was chosen for a lodging area since it was in a naturally protected area in an ideal location right in between Narvik and Kiruna – and much to the delight of the engineers, it came with a stunning view!

Gammelgården is one of the old engineering lodgments, built in 1906 and still standing in Björkliden village.

Gammelgården was a private residence until 1926 when it was bought by the Swedish Railway Rest Home Association (Svenska Järnvägsmännens Vilohemsförening) and opened its doors for the association’s members. Relatively soon thereafter, they realised that Gammelgården wasn’t spacious enough to host the number of tenants in need, so a number of level crossing attendant lodges were acceded as annexes. In 1939, Hotel Fjället was inaugurated at the same time as the construction of Låktatjåkko Mountain Lodge started.

Life during the early years in Björkliden was lively, with constant project development underway; already by 1929 the construction of the golf course had started, attracting many American tourists during the 1930’s. The acceleration in Björkliden stopped abruptly on the 9th of April 1940 when the Germans debarked in Narvik and World War II broke out. During World War II, the hotel was used by the Swedish army and along the base and summit of Njulla, and many remnants from the Swedish rampart can be found by visitors today.

After the war, things started to pick up again and 1948, and the first T-bar lift was built almost in the same location as the existing Kåppas lift stands today. The T-bar lift was called the 1000-meter lift because of its length and capacity of 150 people per hour. Lift no. 2 was built at the beginning of the 1960’s where the Rakkas lift stands today.

1967, tragedy and disaster struck when half of the hotel burned down. The cause of the fire was eventually determined to be a “short in the electrical system”. A reconstruction and renovation started and in 1974, the new Hotel Fjället opened its doors. Today it looks almost the same as it did then. Between 1971 and 1974, the Cabin Village was also built. The cabins were specially manufactured in two pieces to be able to be transported by train through the narrow Njulla tunnel, as the road between Kiruna and Narvik was wasn’t constructed until 1982.

Over the years, several lifts have been added, cabins have been changed, the golf course has been developed and Björkliden has been discovered by an ever increasing number of enthusiastic patrons from around the world. As its fame increased, Björkliden has been particularly recognised globally for its unique position for witnessing breath taking displays of northern lights and the iconic midnight sun! As you walk around the area, we encourage you to think about all the people through the years who have enjoyed the same view as you do!

There’s a wealth of history to tell about all the incredible individuals who have crossed paths with Björkliden; talk to any of our guides and they will happily tell you more about our unique history!